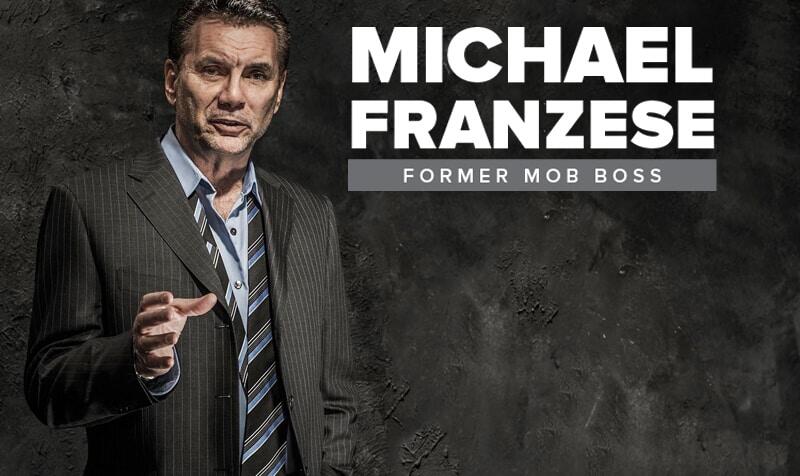 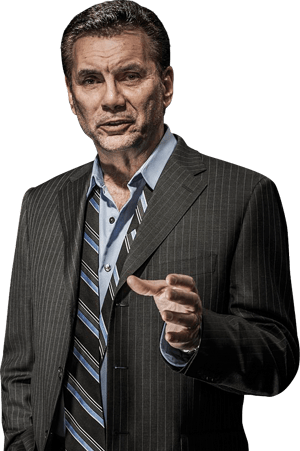 Michael Franzese grew up as the son of the notorious Underboss of New York’s violent and feared Colombo crime family. At his most affluent, he generated an estimated $5 to $8 million per week from legal and illegal businesses. It was a life filled with power, luxury…and deadly violence. Now, he’s coming to New Life on April 19th. Don’t miss it!

In 1986, mafia boss, Michael Franzese was named one of the biggest money earners the mob had seen since Al Capone. Avoiding traditional mob domains, Michael masterminded brilliant scams on the edge of the legitimate business world. He earned millions in cash every week at his peak. Not surprisingly, he quickly became the target of Manhattan’s famed federal prosecutor, Rudy Guiliani. After promising Michael 100 years behind bars after indicting him on racketeering charges, Rudy only came up empty handed…. until Michael met a beautiful dancer whose faith turned his world upside down. After falling in love and eventually marrying Cammy, Michael took the rap on racketeering charges. Pleading guilty, he accepted a 10 year prison sentence and vowed to do the unthinkable – walk away from the mob. Nobody of his rank had ever just walked away – and lived. Until now.

Come hear what an upside down life looks like and how Michael’s story of finding real purpose can be your story… without the jail time.

One Message, One Church, One Sunday (April 19th), Three Locations

Michael Franzese, Live at The nZone*

Read about the Chantilly Campus here.

Online Campus:
Take Us Where Life Takes You

Read about the Online Campus here. 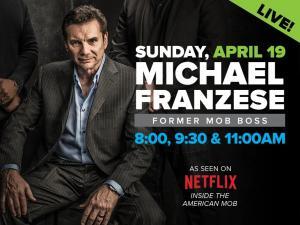 * Our Online Campus is produced during live services at our Chantilly Campus. While we don’t typically include video of the audience, we recommend you attend the Linton Hall Campus or sit in the back three rows in the auditorium if you prefer to not be seen on camera.